After watching The Endless Summer we couldn’t help but feel like a bunch of spoiled softies when comparing the surfers of today to the surfers of the 60s. Today there’s a ton of luxuries that we consider essentials, while in the 60s, they truly just had the bare bones basics necessary to get the job done: a board, a bathing suit, and a break. Here’s five things we learned from the classic surf film, The Endless Summer.

1 • LEASHES ARE A GOOD THING

Leashes were virtually non-existent in the 60s. Some sources say that Pat O’Neill of the O’Neill surfing legacy family invented them in late 1960s early 1970s. Leashes were mocked early on by the hardcore surfing community commonly referred to as the “kook cord.” Some surfers today still hang on to that stigma.

But when you see the madness of board-flying mayhem in The Endless Summer, you’ll be thanking your lucky stars that there aren’t 20 boards tumbling toward you in the white water as you’re paddling out.

Our surfing forefathers were a whole lot tougher. Today we’re spoiled with cozy wetsuits that we reach for at the first sign of a slight chill. Supposedly wetsuits were invented by Jack O’Neill in the 50s, but there was no sign of their existence in The Endless Summer.

These guys (and girls) were charging out in the middle of the winter without even flinching at places like Redondo Beach, Santa Barbara, and Steamers Lane when the water temp averages in the 40s and 50s. And they don’t even look cold!

I don’t know about you, but for me these days, unless it’s darn near 70, I’m wearing some kind of rubber. I guess I was just meant to live near warm water.

Surf etiquette seems to have improved by leaps and bounds. I can just see some of your faces in disbelief right now, but hear me out. For the most part, in my experience, you don’t get dropped in on all that often these days. At least not like we saw in The Endless Summer.

Of course, it happens, and on some days and breaks more often than others. But generally speaking, if someone drops in on you, it was an honest mistake. Maybe the person didn’t see you, or they’re learning and just don’t know what the heck they’re doing yet. But give em’ break, we’ve all been there before, right! It’s just a crappy but necessary part of the learning process.

In the film everyone’s dropping in on each other right and left. Boards and bodies were knocking into each other and flailing in every direction– at most of the popular breaks it looked like pure chaos. On any given wave in Malibu you could plan on seven different people dropping in on you. The ultimate party wave… in the worst way.

4 • THERE AIN’T NO SURFLINE

Without the internet and modern technology, surf travel was a whole different ball game! In this day and age we can plan our trips around expert advice and surf forecasting resources such as Surfline. We know when our chances to score epic surf are the greatest. And we know almost exactly what we can expect on our surf trips, weeks in advance. What a luxury!

But on the flip side it must have been a pretty special feeling to just stumble upon a place like Cape St. Francis and discover the perfect wave. Unbelieveable.

The GoPro was actually created in the 1960s! Okay, this may be bending the truth a little since the founder of GoPro, Nick Woodman wasn’t born until 1975. But hey, Bruce Brown and company have some pretty sweet GoPro-esque footage of themselves throwing down some fancy footwork in Hawaii in 66’.

The Endless Summer is such a great surf flick, and one that the whole family will find entertaining. Bruce Brown’s cinematography and narration are undeniably hilarious. If you want to take trip down memory lane, check out these 53 epic quotes from The Endless Summer.

And lastly, what did I miss? Let us know if you have anything to add to the list in the comments below! 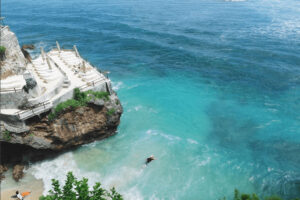 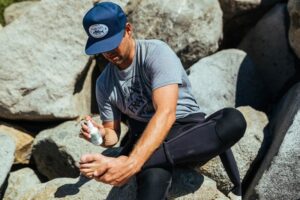 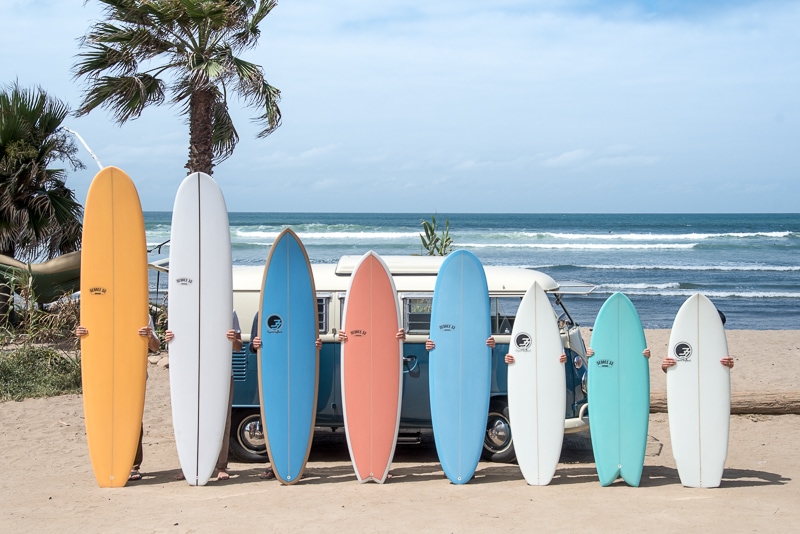 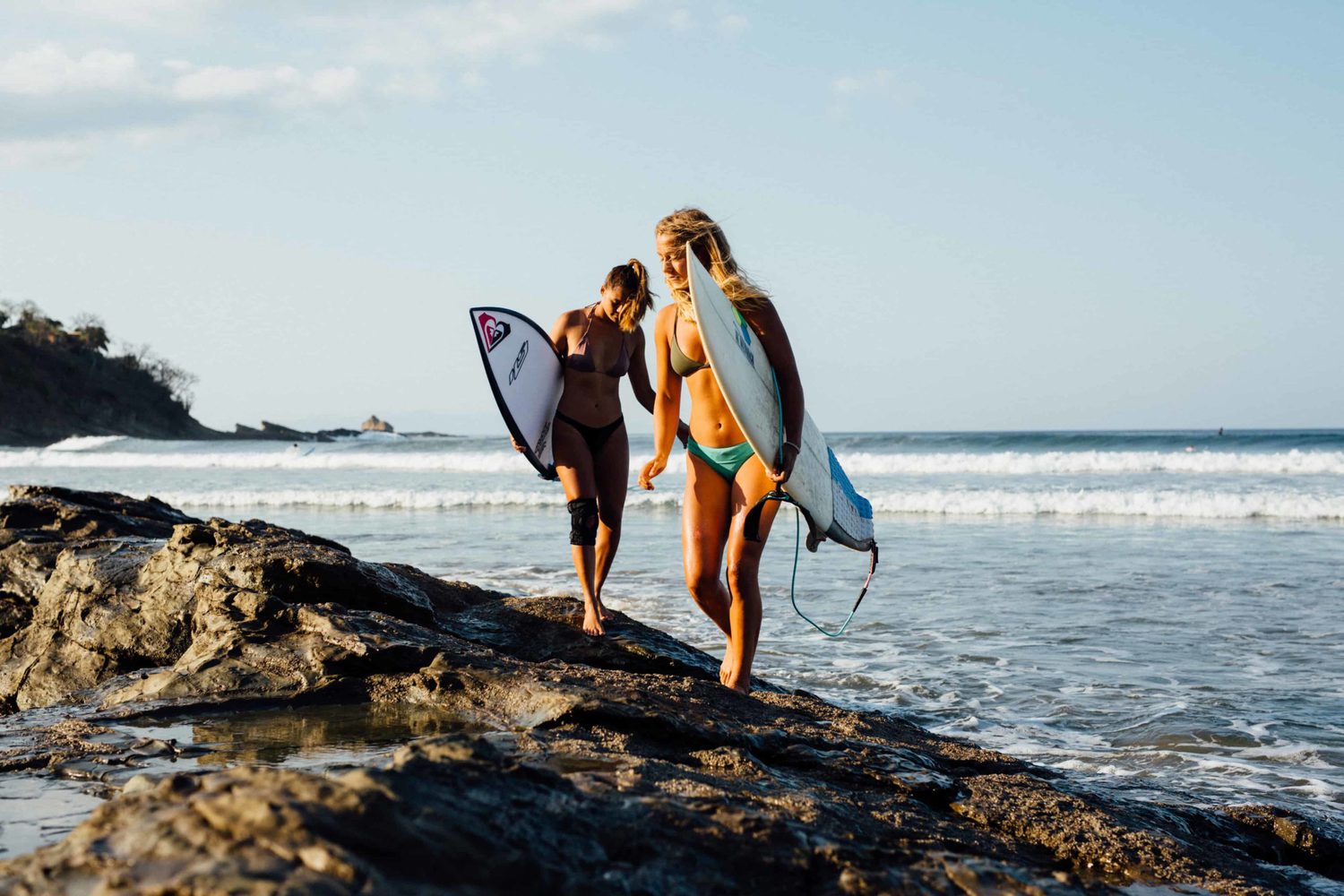 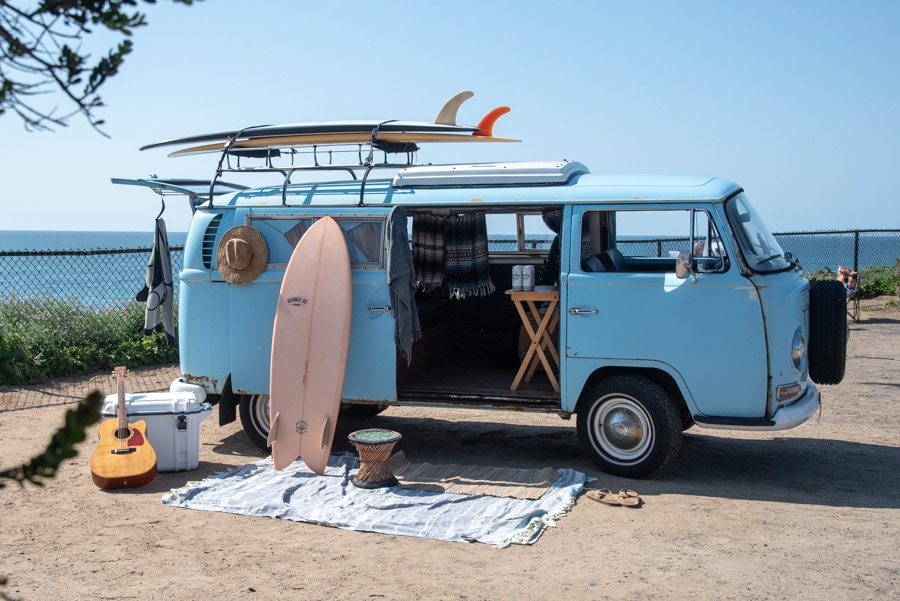 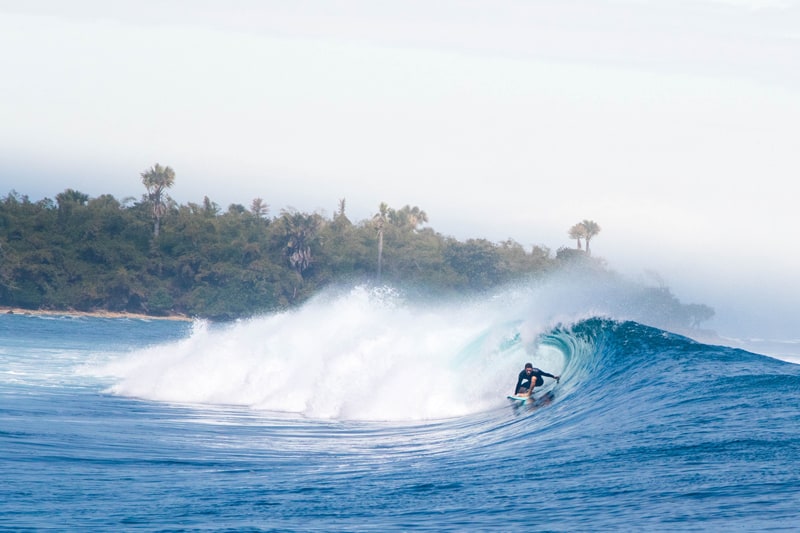